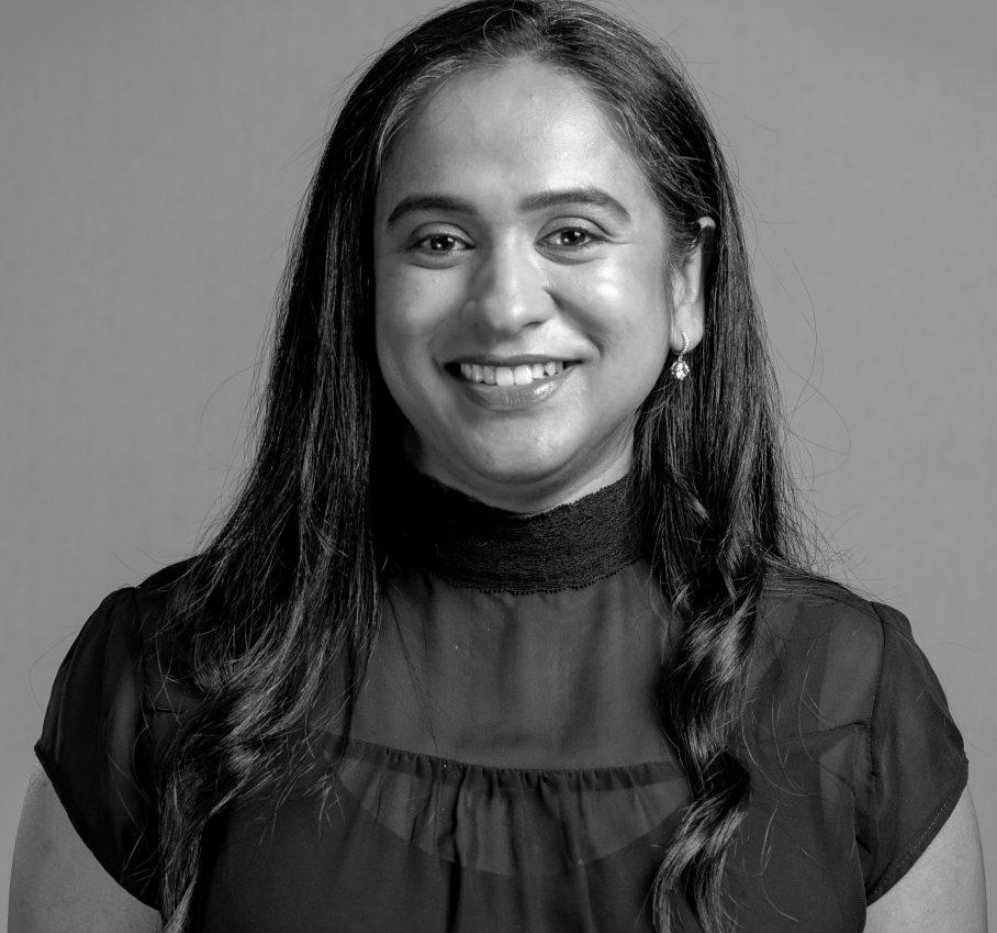 With a BTech degree in Public Relations Management, Fatima started out at the Western Cape Cerebral Palsy Association as a fundraiser and public relations coordinator where she gained experience in events, marketing and advertising. She then moved into the media and travel industry at Getaway Magazine. She started out as an editorial assistant and later became a travel writer/photojournalist. After twelve years in the media industry, in 2016, Fatima joined Thebe Tourism Group as the Content and Social Media Coordinator, and in April 2018 Fatima assumed the position of Marketing Project Specialist for Thebe Tourism Group, specifically focused on Cape Point and special projects within the group. In her spare time Fatima is a seasonal runner (summer), chick flick-watcher and travel junkie.
Go to Top