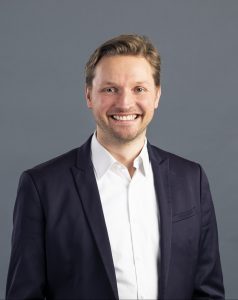 Jakob Wahl is the executive director and vice president, Europe, Middle East, Africa (EMEA) Operations at IAAPA, the global association for the attractions industry. He serves as head of the IAAPA EMEA office in Brussels, which is responsible for providing the attractions industry with valuable educational offerings, government relations services, and the region’s largest industry trade show: IAAPA Expo Europe.

Wahl has enjoyed a 15-year career in the attractions industry. He worked with IAAPA for five years as a programme manager in the European office before joining the management of Europa-Park in Rust, Germany and also fulfilling the role as the company’s spokesperson. Since returning to IAAPA in 2017, he has overseen the growth and development of IAAPA’s member services in the EMEA region.

He holds the French and German Diploma in business economics.